The Feast Regional Championships 2018 (FRC) is the official FFXIV tournament that will determine the victor of the Feast in Europe!

Read on for details.

The Feast Regional Championships (FRC) 2018 are a series of official FINAL FANTASY XIV tournaments being held in each region to determine the ultimate victor of the Feast in North America, Europe, and Japan. The tournament will begin with in-game preliminaries and will continue in online semi-finals.

Teams that emerge victorious in the semi-finals will be invited to their local Fan Festival to take part in the finals to decide the regional champions!

For the Chaos data centre, the top 6 teams will progress through the semi-finals, where they will then be split into 2 blocks of 3 teams each. These teams will fight against each other in a round-robin championship and the best 2 teams of each block will be our finalists.

We will also be awarding a gaming laptop, gaming mouse, and gaming headset to each of the champions!

The preliminaries are currently underway.  All information regarding the FRC and the rankings are on the special website! 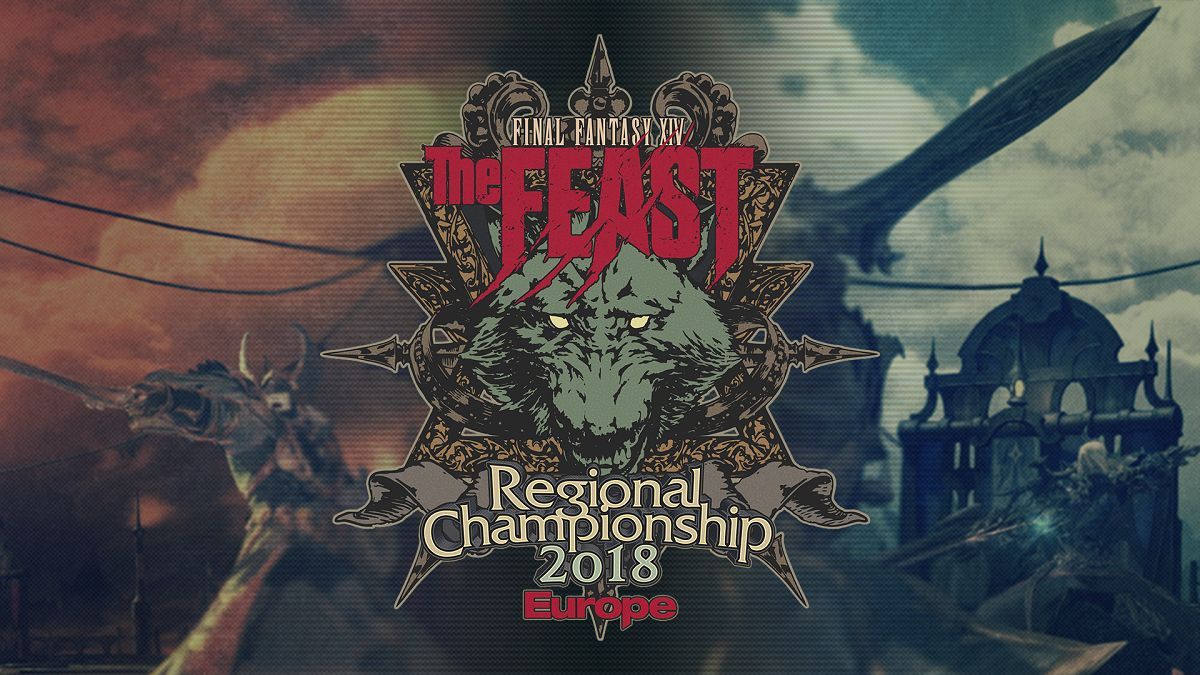 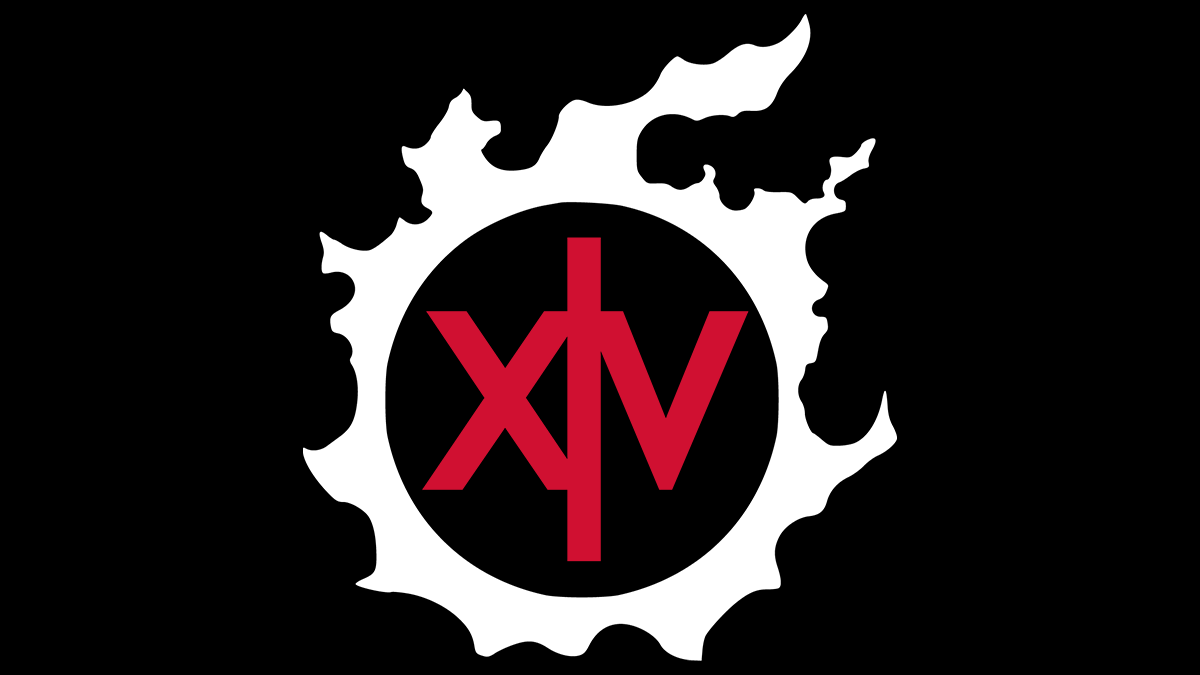 Welcome to the FFXIV Fan Festival in Paris Website! 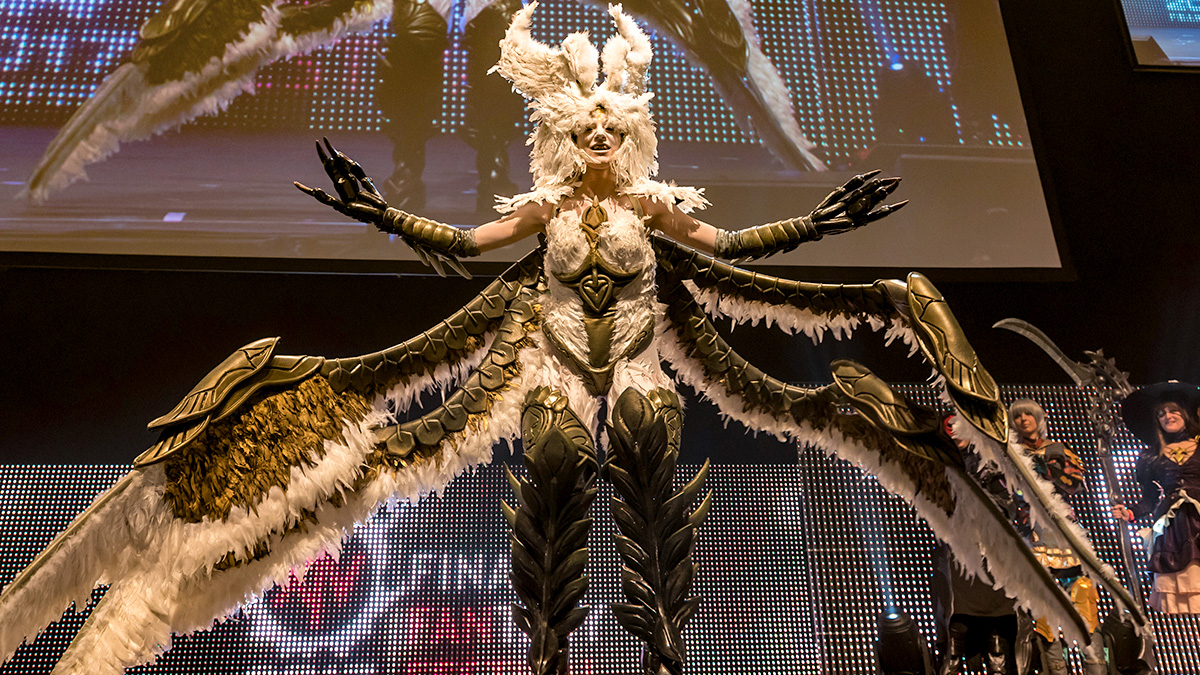