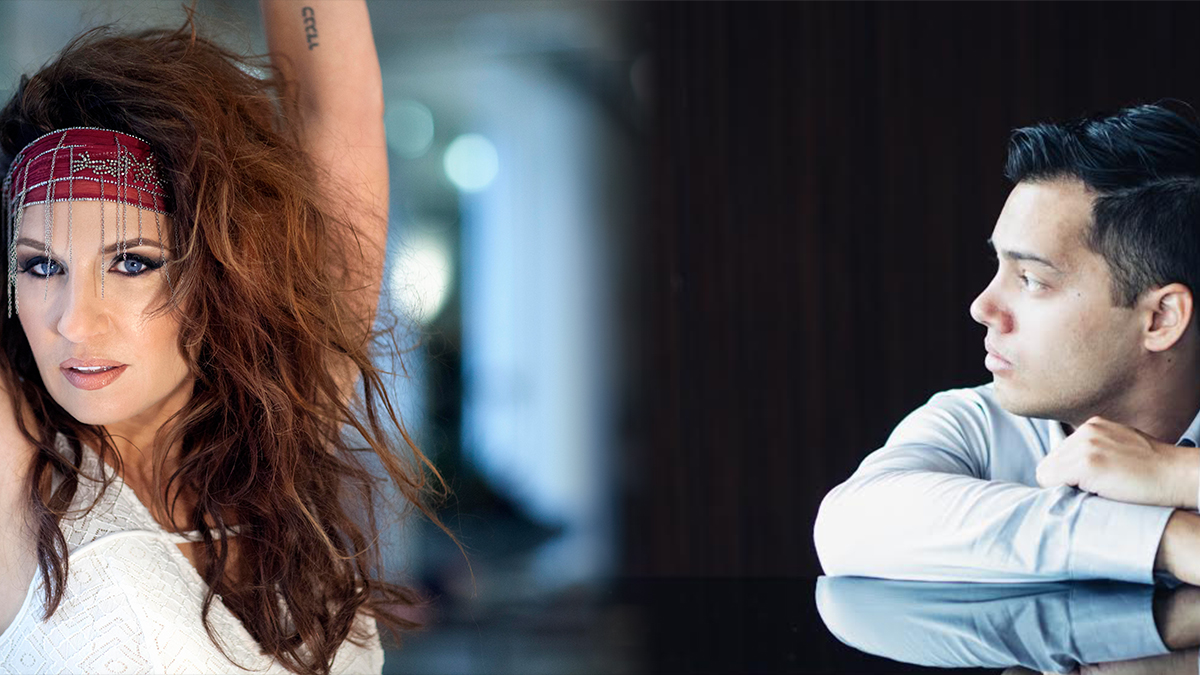 Benyamin Nuss will come back to treat us with a piano set to remember on Saturday 2 February. The evening would not be complete without the talented vocalist Susan Calloway, so be prepared for severe goose bumps! 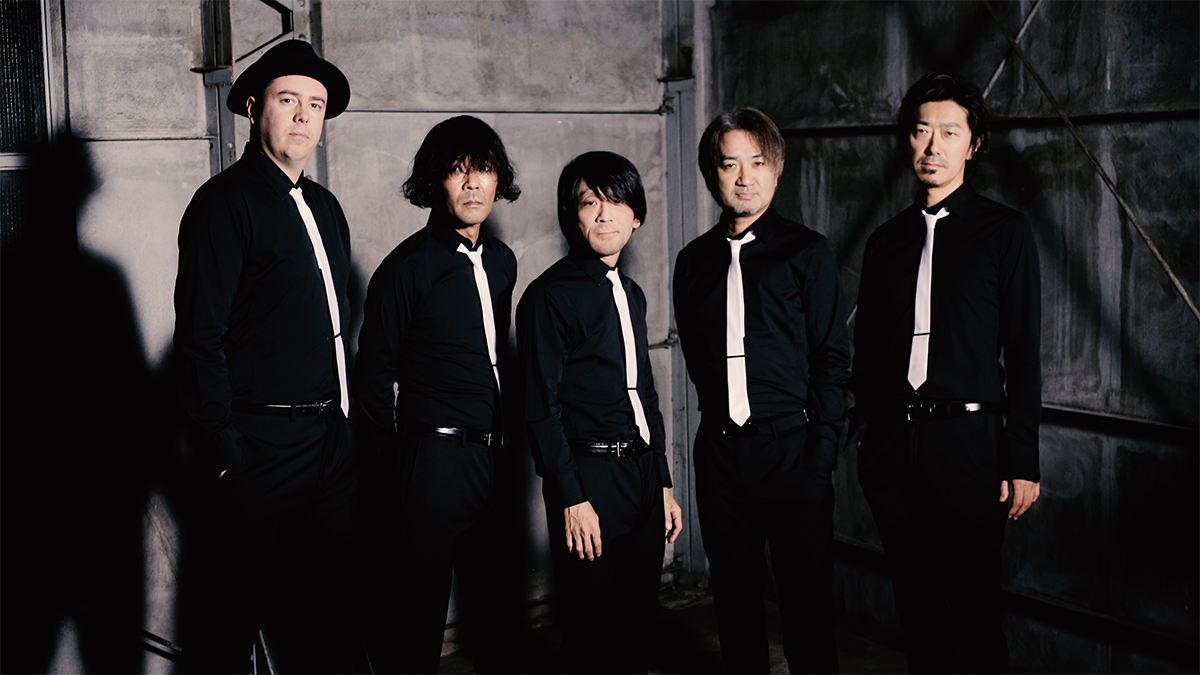 After releasing their debut album earlier this year and touring Japan and Seoul (South Korea) THE PRIMALS, led by sound director Masayoshi Soken, will storm the stage on the Sunday with a rock concert that is sure to make you jump up and down!